This week’s OOTW features Alice’s OOTD posted on the 25th of November 2010.

NGC 3169 also happens to be a nomination for this:

“Today’s Object of the Day is not an object, but a request for some. Zookeeper Rob is looking for an “Object of the Day” for a Zoo Advent Calendar, which should be interesting (open up this pocket of space and – oops, a black hole! ). Want to help?

From now until Monday, please post your favourite galaxy, either from Hubble Zoo or from SDSS. On Monday we will have a poll, closing on Tuesday night.” 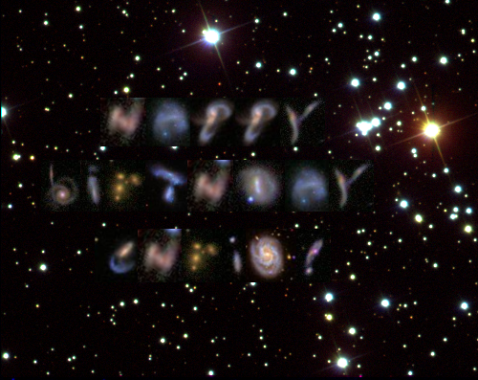