It’s our eighth birthday! The team have done a great job exploring the various ways the number eight connects to the Galaxy Zoo Universe and that collection of blogs does a brilliant job of illustrating the dramatic variety of places we’ve explored together. Some of them were familiar, but others we didn’t even dream of before the start of the project. 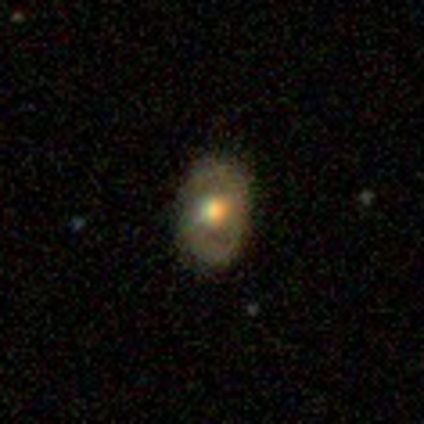 Once you start thinking about it, thinking of Galaxy Zoo as an exploration, as a journey undertaken as a group makes a lot of sense. Lots of you have joined us for the whole journey, as we’ve travelled further and further from familiar ground, while others – just as welcome – have walked only a little way. The science team, too, has grown as it has become apparent quite how much can be done with your classifications, and the whole grand parade has attracted a following of computer scientists, web developers and other assorted camp followers.

I’m writing this on my way to report on the arrival of New Horizons at Pluto for the Sky at Night. For the first time, we’ll see close up images of a world that until now has been little more than a point of light. The missions is part of the glorious tradition of Solar System exploration, but our journey through the datasets provided by the Sloan Digital Sky Survey and by Hubble are voyages of exploration too. We need not travel to distant galaxies to understand them; encountering something new and never-before-seen in your web browser is thrill enough. Thanks for all the classifications of the last eight years – here’s to many more.